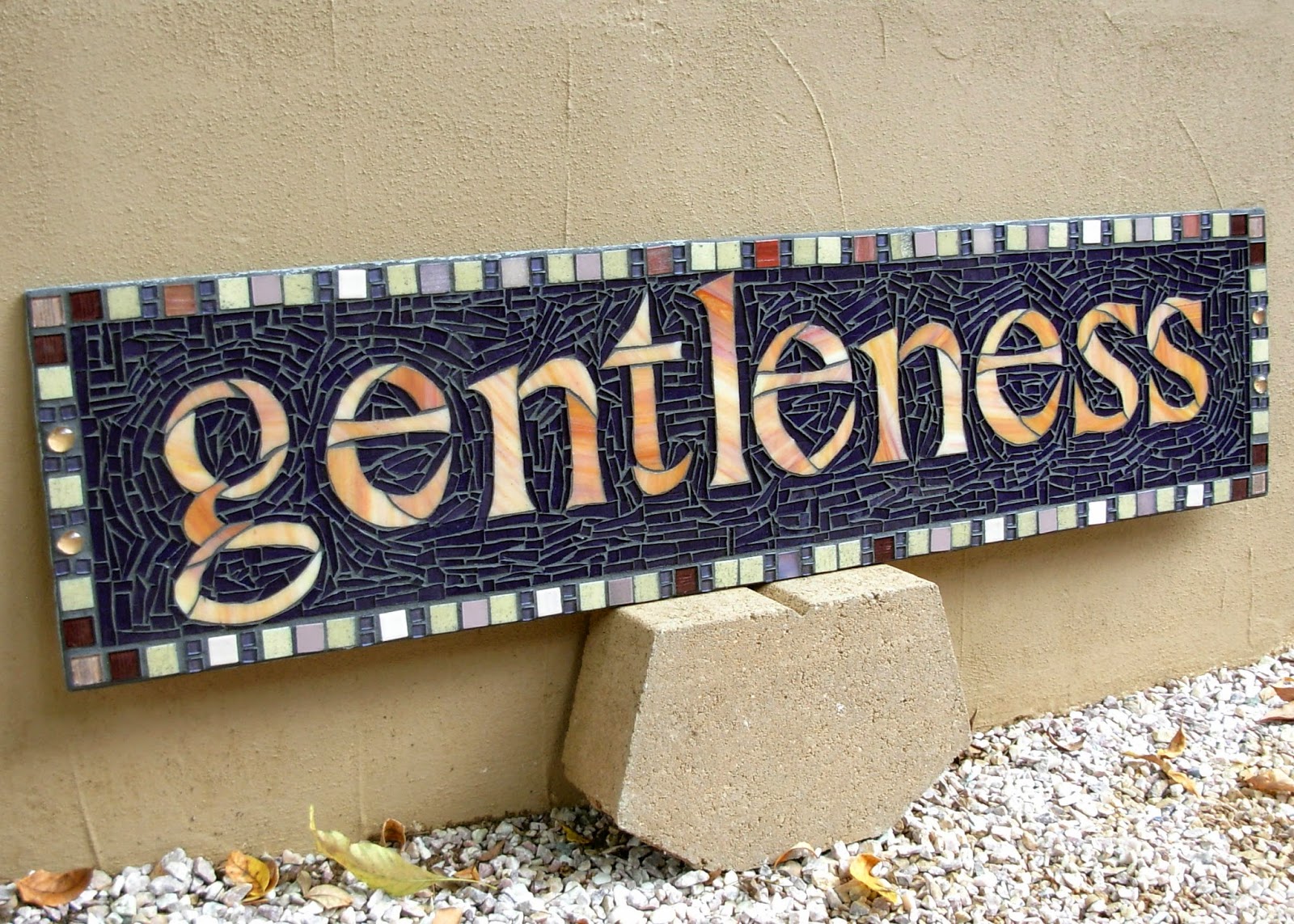 Living and gracious God,
through the death and resurrection of Jesus Christ
you have brought us out to a spacious place
where we are called to live as those redeemed.
Empower us by your spirit to keep your commandments,
that we may show forth your love
with gentle word and reverent deed
to all your people.
Amen.

Prayer & Image Credit
Posted by Unknown at 10:32 AM No comments: 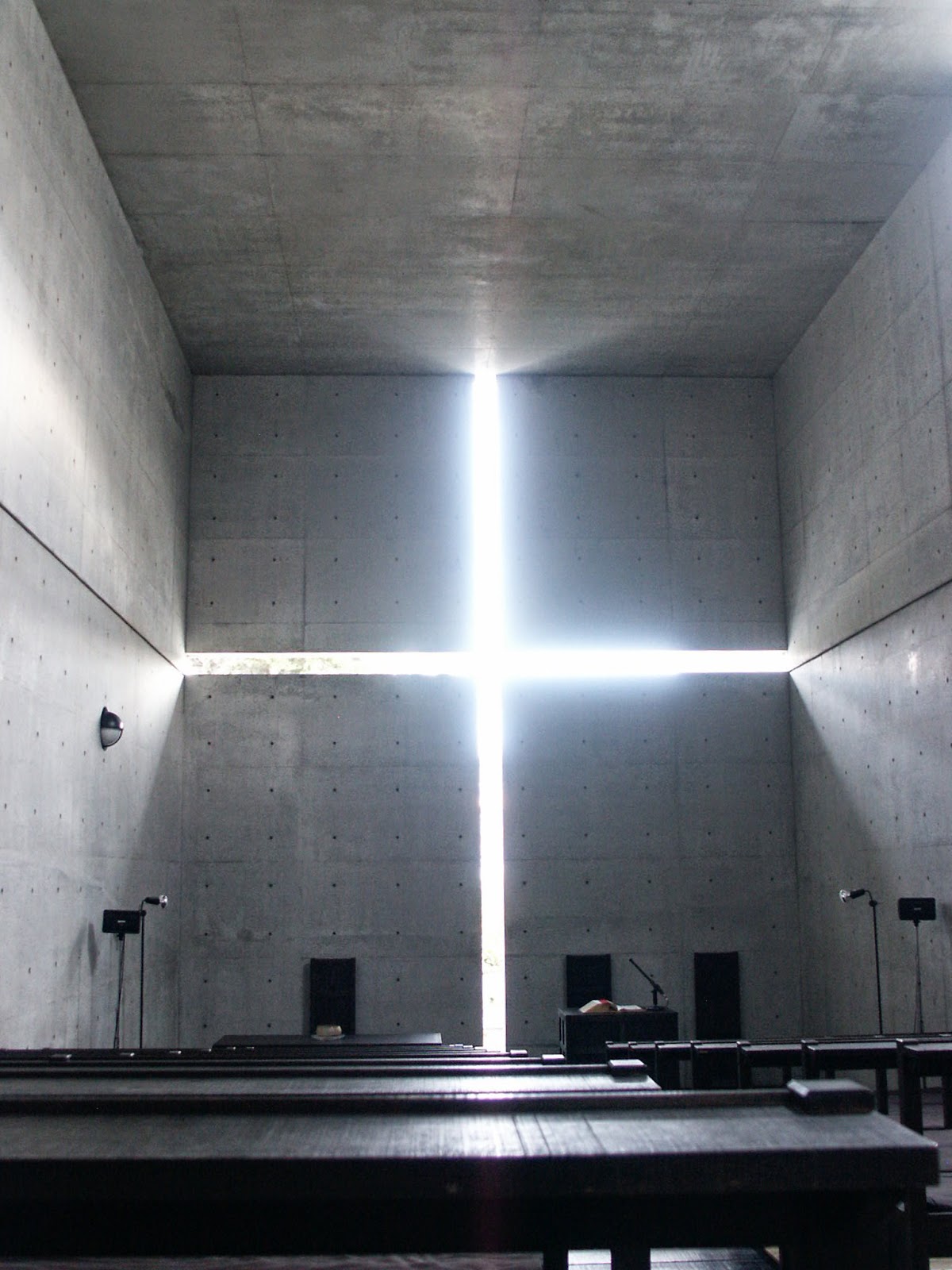 Risen Christ,
you prepare a place for us,
in the home of the Mother-and-Father of us all.
Draw us more deeply into yourself,
through scripture read,
water splashed,
bread broken,
wine poured,
so that when our hearts are troubled,
we will know you more completely
as the way, the truth, and the life.
Amen.

Prayer & Image Credit
Posted by Unknown at 11:23 AM No comments: 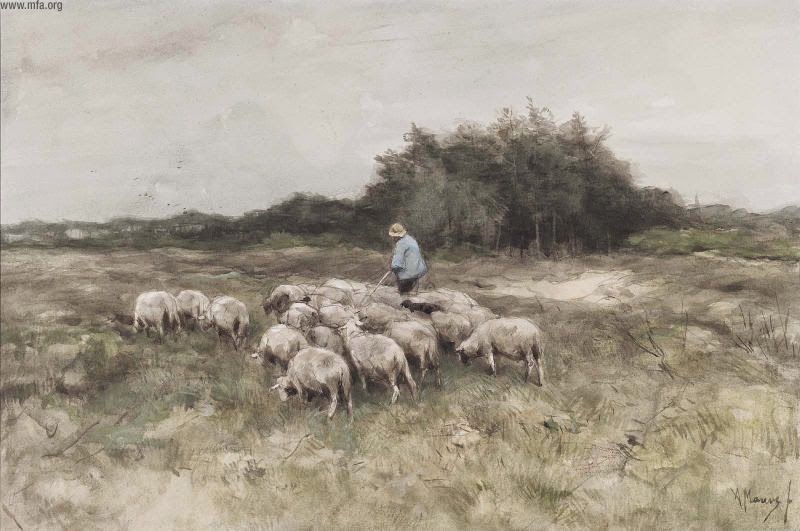 Holy Shepherd,
you know your sheep by name
and lead us to safety through the valleys of death.
Guide us by your voice,
that we may walk in certainty and security
to the joyous feast prepared in your house,
were we celebrate with you forever.
Amen. 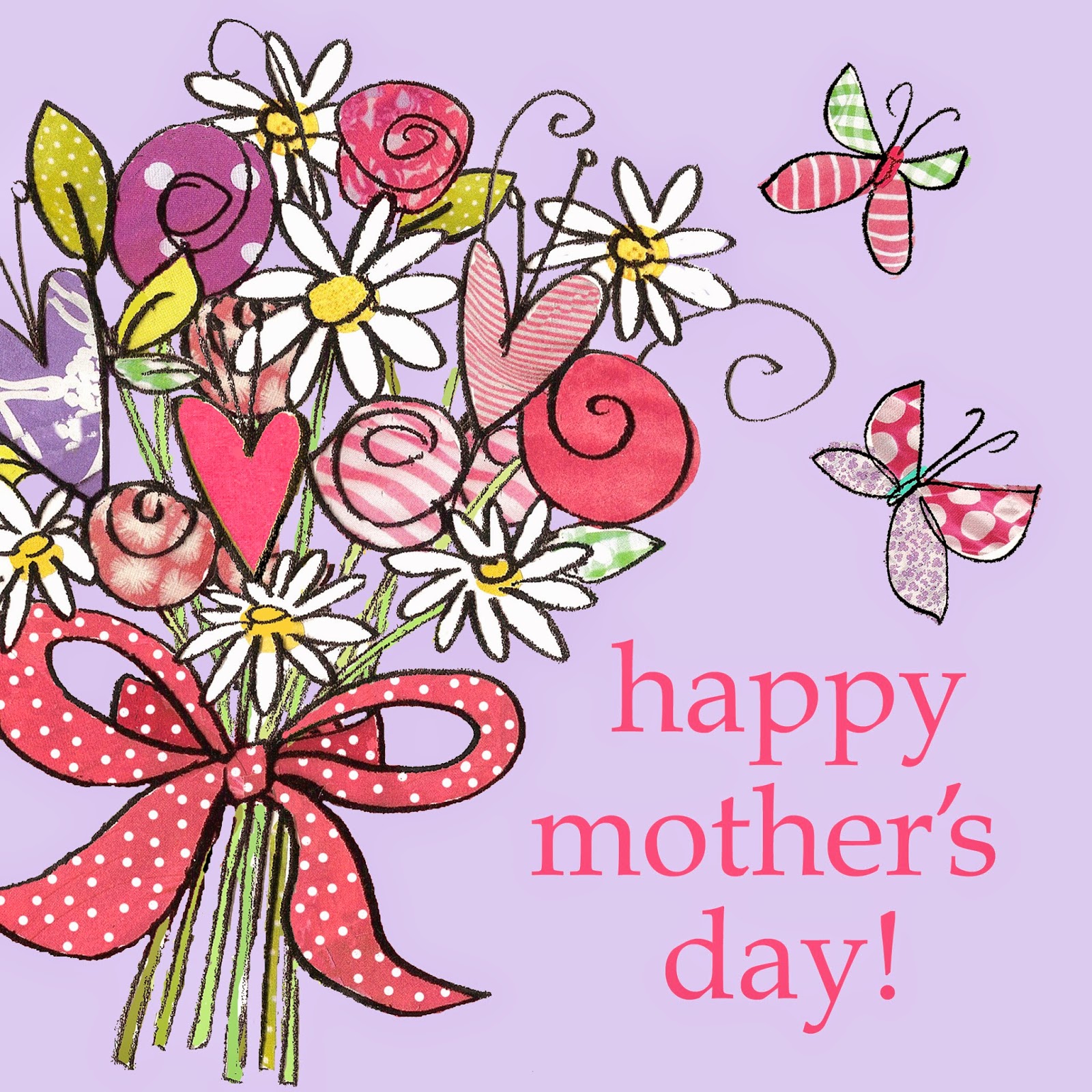 Email ThisBlogThis!Share to TwitterShare to FacebookShare to Pinterest
Labels: Everything Else, Holidays, Ministry
Location: Edinburgh, City of Edinburgh, UK 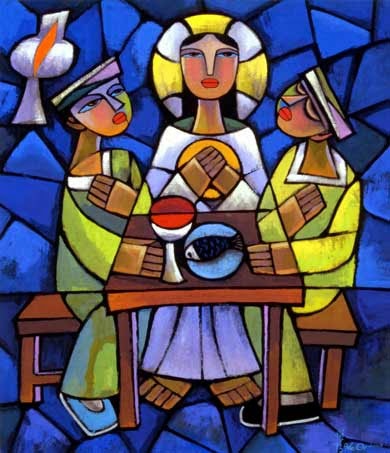 Elusive God,
companion on the way,
you walk behind, beside, beyond;
you catch us unawares.
Break through the disillusionment and despair
clouding our vision,
that, with wide-eyed wonder,
we may find our way and journey on
as messengers of your good news.
Amen.

Prayer & Image Credit
Posted by Unknown at 10:51 AM No comments:

The days and months are passing so quickly! I can't believe another month has already passed in the blink of an eye. I wanted to write this post to check in on how April went with my goals for the year.

~Keep a daily journal.
Continuing to stay strong with this goal and in fact, I'm converting others to the Bullet Journal system I'm using. If you haven't checked the system out, you definitely should!

~Continue keeping a list of the eucharisteo/gifts/joys/Thanksgivings in my life.
I'm doing this in my daily journal. I'm on my way to 3,200.

~Read at least one non-fiction book each month of 2014.
1 ~ Girl Meets God: On the Path to a Spiritual Life by Lauren Winner ~ completed 5-January-2014
2 ~ Almost Amish: One Woman's Quest for a Slower, Simpler, More Sustainable Life by Nancy Sleeth ~ completed 18-January-2014
3 ~ In Praise of Slowness: Challenging the Cult of Speed by Carl Honore ~ completed 9-February-2014
4 ~ Organized Simplicity: The Clutter-Free Approach to Intentional Living by Tsh Oxenreider ~ completed 16-March-2014
5 ~ Confessions of a Prayer Slacker by Diane Moody ~ completed 4-April-2014
6 ~ The Knitter's Life List: To Do, To Know, To Explore, To Make by Gwen W. Steege ~ currently reading

~I plan to continue sharing about the creative part of my life which includes knitting, spinning, and designing patterns on a month to month basis here on my blog. Hopefully that will include sharing about designing at least six knitting patterns, knitting at least two sweaters for myself, knitting at least six pairs of socks for myself, spinning at least five batches of fiber, knitting several preemie hats to donate to charity, and who knows what else!
So far, I've completed:
*Design Projects ~ 3
*Cowls ~ 3
*Gloves ~ 1
*Hats ~ 6 (5 of them are preemie hats for charity)
*Shawl ~ 1
*Socks ~ 6 (5 of them are for me)
*Washcloths ~ 5
*Misc. Items ~ 1
*Spinning ~ 2 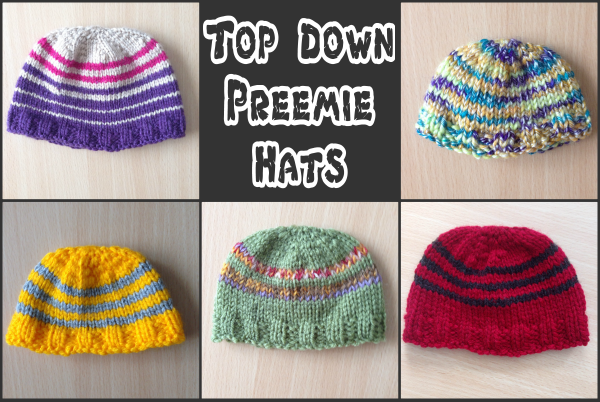 The Hubs 40th Birthday Socks ~ From my vanilla sock recipe with the OMG Heel by Megan Williams. Knit on US1.5 (2.5mm) needles with Four Seasons Gründl Hot Socks Print in the 519 colourway. The Hubs asked (finally after saying he didn't want any) for a pair of handknit socks. His birthday is next week, so it was the perfect excuse to knit them for him. 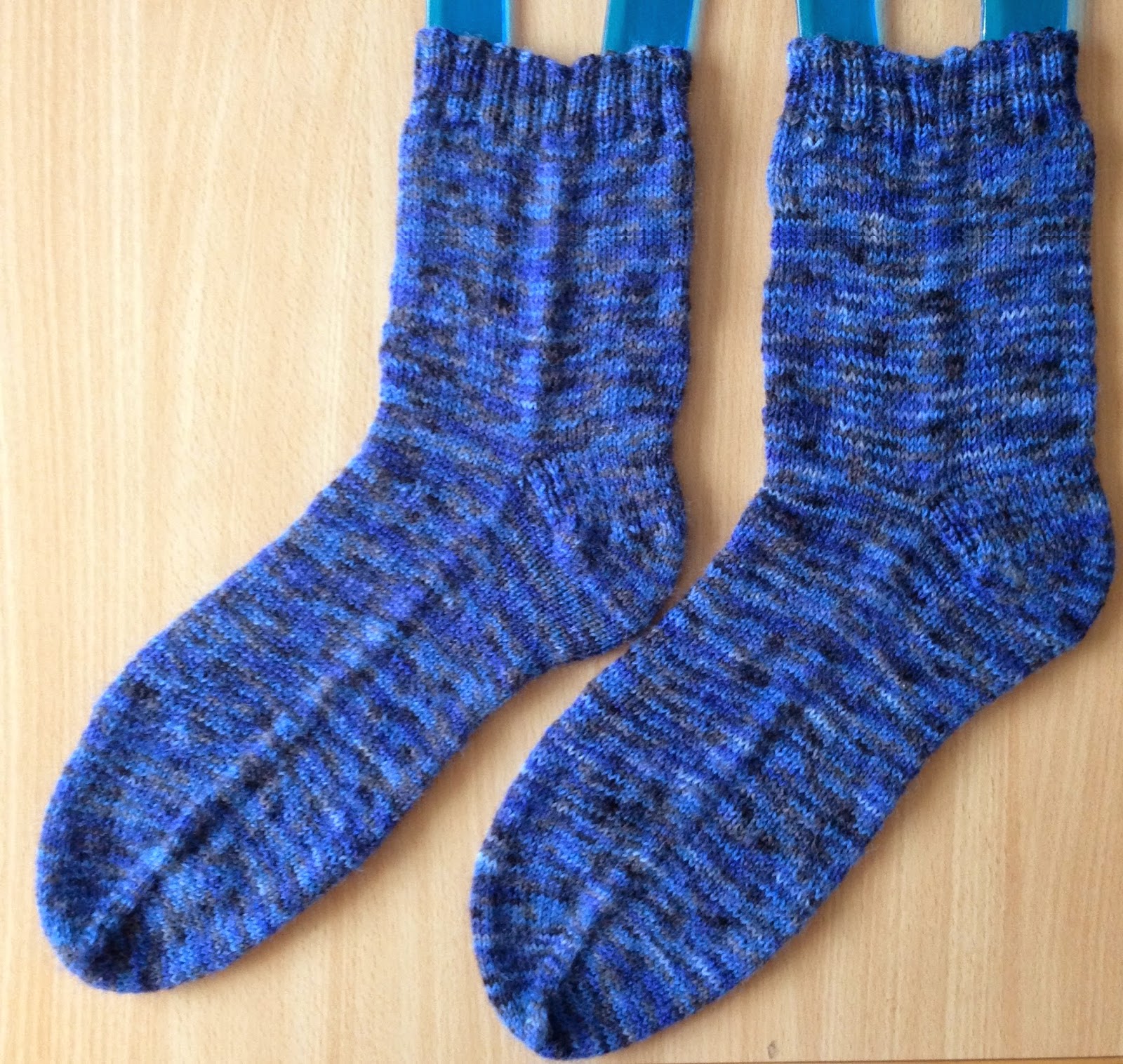 Thanks for journeying with me during 2014! I'll talk to yall next month with an update on my progress for May.

Posted by Unknown at 4:11 PM No comments:

Email ThisBlogThis!Share to TwitterShare to FacebookShare to Pinterest
Labels: create, Everything Else, Family, Gratitude, Knitting, Photos, Russ
Location: Edinburgh, City of Edinburgh, UK
Newer Posts Older Posts Home
Subscribe to: Posts (Atom)
The Eternal your God is standing right here among you, and he is the champion who will rescue you. He will joyfully celebrate over you; he will rest in his love for you; he will joyfully sing because of you like a new husband. ~ Zephaniah 3:17